Selling Out vs Scaling Up

Until recently the accepted norm for tech entrepreneurs is to sell out at somewhere between £10 and £20 million annual revenue. This session has 5 experienced speakers who will debate the pros and cons of selling out v. scaling up beyond that current ceiling – which should be of interest to all tech entrepreneurs and their advisers/financiers. 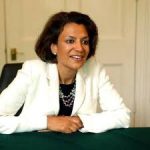 Vin Murria, a renowned multi-award winning entrepreneur, CEO and investor who in the past 17 years has exited three business, for a combined value of £2.5Bn.  In her most recent role as founder and CEO she led the sale of AIM listed Advanced Computer Software plc for £765M. 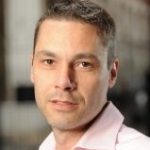 Duane Jackson, Tech Entrepreneur who founded KashFlow which he sold for £20m. Duane vividly described his ‘Four Thousand Days’ in his book, which could be described as ‘Achieving his goal from gaol!’ 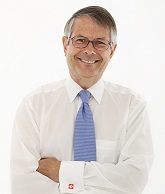 Richard Holway MBE, Chairman, TechMarketView LLP who is considered to be one of the UK’s leading ICT analysts. Richard has considerable experience as an NED (both of private and publicly quoted companies) and as an advisor to the boards of leading ICT companies. 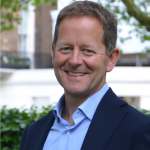 Paddy MccGwire is Co-Founder and Managing Director of Silverpeak, an independent investment bank providing advice on M&A and larger financing transactions in the technology sector.  He has extensive experience of creating value and an outstanding track record of successful deal making over 30 years. 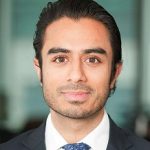 Sameer Anand is a leading member of the Private Wealth business of Goldman Sachs , managing and advising on an asset base of $6.0billion guiding entrepreneurs pre and post a ‘sell-out’ event plus also providing access to growth capital . 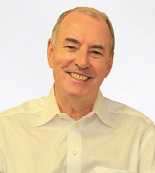 The session will be chaired by tech entrepreneur John O’Connell, Chairman of the ScaleUp Group which is made of other successful tech entrepreneurs and executives helping founders grow their businesses.

Please do not hesitate to contact us before 19th September 2017 if you would like to discuss your scale up options before then.